The Civil Rights Crisis in Our Schools 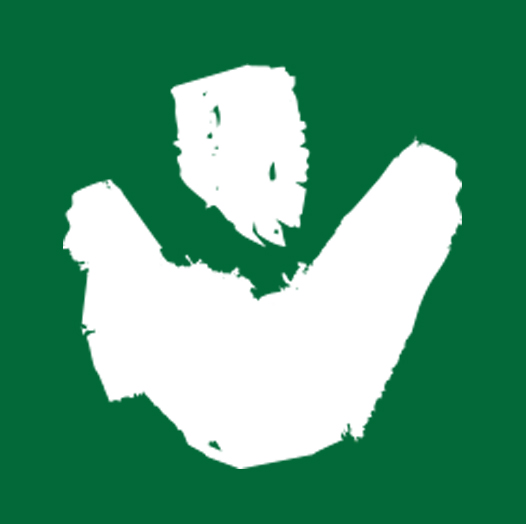 The term “school to prison pipeline” refers to the link between school failure, zero-tolerance discipline policies, exclusionary discipline, school-based arrest, and the likelihood that youth who have these experiences in school will become involved in the juvenile, and later, adult criminal justice systems. Children of color and children with disabilities are overrepresented at all stops on the school to prison pipeline, beginning with exclusionary discipline and academic failure in early childhood.

The fact that Black children and children with disabilities are suspended and expelled more often than other children for the same offenses reflects the same inequalities that exist in the adult world. We live in a society where the rate at which Black men are subject to imprisonment is unparalleled, and where people with disabilities are at disproportionate risk of lethal encounters with law enforcement.[i] The deaths of Freddie Gray and Ethan Saylor indicate that Maryland is no exception.

Unfortunately, the requirement that districts track, reduce and eliminate disproportionate suspensions of students with disabilities and students of color has not been implemented. MSDE is now considering methods of measuring disproportionality, but after two years, has not yet begun measuring it.

Don’t some students need to be removed?

Violent or dangerous behavior in school is never acceptable, and there are times when a student must be removed from a learning environment to ensure the student’s safety and that of other students. However, according to MSDE data, most suspensions are not for violent actions. Rather, the majority of suspensions statewide fall into the categories of disrespect, insubordination, and disruption.  Restorative practices can address these categories of behavior effectively. “Restorative practices” are a way of affecting behavior and school “climate” that focuses on relationships and having individuals repair wrongs they have committed. If our goal is to change inappropriate behavior, suspension has not been proven to make schools safer.[v] What suspension has been proven to do, however, is increase the likelihood of substance abuse, school failure, dropout, and involvement in the juvenile justice system. [vi]

Schools have specific legal obligations regarding students with disabilities under the Individuals with Disabilities in Education Act (IDEA), Section 504 of the Rehabilitation Act of 1973, and the Americans with Disabilities Act. These include identifying students who have disabilities, providing a free and appropriate public education to all children, even those who are suspended; questioning whether problematic behavior is a “manifestation” of the child’s disability before suspending them; and providing positive behavior supports.[vii] Too often, school systems fail to meet these obligations and respond to the resulting behavior issues in a manner that discriminates against that student due to their disability. Without access to legal representation, many low-income families of children with disabilities are unsuccessful in getting help for their children in situations where disability is misunderstood, underestimated, or not properly addressed.

For students with disabilities, there are already systems in place that are underutilized for addressing problem behavior, including correctly identifying students with disabilities through the existing special education process and planning for appropriate accommodations and services for those students. Functional behavior assessments (FBA) and behavior intervention plans (BIP), which are in use to varying degrees throughout the state for both students with disabilities and students without them, aim to identify the main problematic behaviors and the “function” of those behaviors, and direct adults how to respond in a consistent, specific way to teach and reward appropriate “replacement” behaviors. Other programs aim to teach children the skills they are lacking in order to resolve conflicts.

There are also research-based methods of improving school climate and reducing the need to suspend so many children. These alternatives have costs associated with them, but those costs are less than the economic and social costs of school drop-out and incarceration. It is up to the community to demand that education budgets include funding for these restorative justice programs. Two examples of many are Community Conferencing and Holistic Life Foundation. Community Conferencing reports that 98% of Community Conferences resulted in a written agreement between the parties, with 95% compliance to those agreements. Holistic Life Foundation reports an overall reduction in the stress levels of students, many of whom have experienced high levels of trauma. Importantly, these programs teach students critical life skills that will ensure their success, rather than their failure, beyond school. Finally, teachers report that their training should include more information about behavior and classroom management.[viii]

Given the alternatives and the damaging impact of suspension, other school systems including New York and Minneapolis have determined that children in pre-kindergarten to 2nd grade—or four-six-year-olds—should not be suspended. Maryland should follow suit, especially given that in 2014-2015, almost 3000 four, five, and six-year-olds were suspended in Maryland, mostly for minor misbehavior.

While Disability Rights Maryland and other organizations represent some children whose civil rights have been violated in the school discipline process, a vast gap exists between the number of students who are removed from school inappropriately and the number of students we can serve. We rely on pro bono attorneys to help bridge the gap. Disability Rights Maryland’s pro bono program provides training and technical assistance to attorneys willing to assist a student and their family. Please consider volunteering your time to represent these students.

Nicole Joseph is an attorney with Disability Rights Maryland and co-chair of the Maryland Coalition to Reform School Discipline. Fazia Hasan contributed to this post.

Your ticket for the: The Civil Rights Crisis in Our Schools

The Civil Rights Crisis in Our Schools