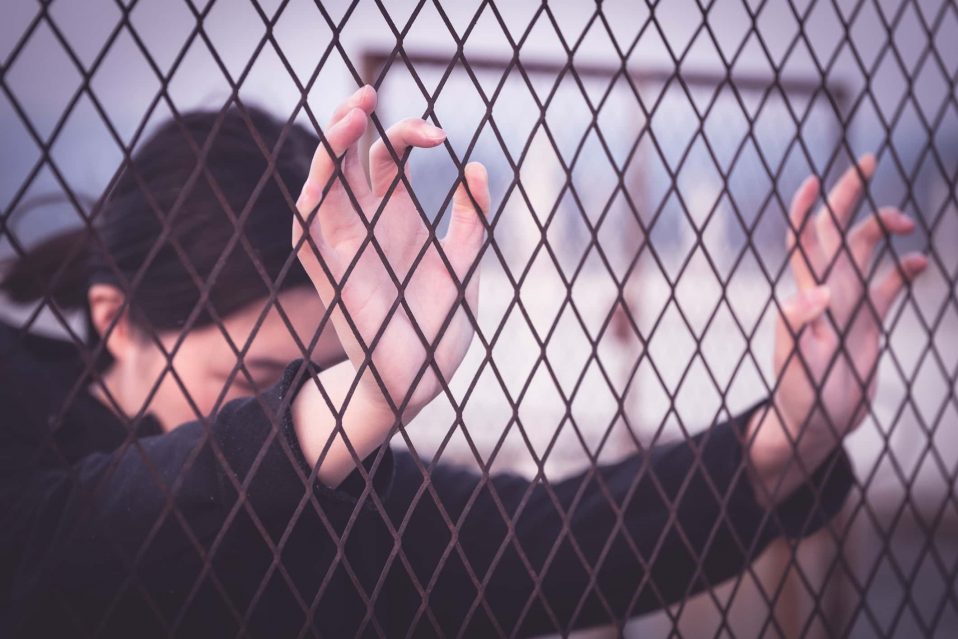 In late 2017, Disability Rights Maryland (DRM) launched an investigation in response to disturbing allegations of neglect and abuse surrounding the suicide of Anne Green (a fictitious name is being used to protect the identity of our client). A young woman with disabilities, including serious mental illness, Anne was placed in a restrictive housing unit days before she took her life at the Maryland Correctional Institute for Women (MCIW).

Though DRM’s initial involvement in the case focused on one individual’s tragic death, ultimately, DRM expanded its advocacy to include a statewide legislative push for institutional reform, demanding a stop to the damaging practices of abuse, neglect, and prison segregation for people with serious mental illness that afflicted Anne in the last days of her life.

An inquiry that began with a review of records and several interviews with women incarcerated at MCIW who knew about the incident immediately led DRM to the discovery of warning signs of an institutional pattern of abuse and neglect extending far beyond the scope of Anne’s case. Subsequent to the interviews surrounding the case, DRM initiated a comprehensive examination of conditions at MCIW and conducted a full site visit at the institution on March 7, 2018.

DRM’s expanded investigation uncovered a lack of reasonable standards of care for many incarcerated individuals with mental illness, including Anne, at MCIW. In a select few cases, DRM successfully advocated for access to medications and treatment for individuals, but the systemic failings of MCIW were significant.

Towards the end of the same year, 2018, DRM published a report titled “Segregation and Suicide: Confinement at the Maryland Correctional Institution for Women,” which documented the extreme isolation and harm suffered by women with disabilities in MCIW’s segregation, infirmary, and mental health units. Infirmary and mental health units can deny women the ability to be outdoors or have access to natural light for months or even years. They also deny women access to individual and confidential mental health counseling. Anne’s suicide is testimony to the severe harm that prison segregation practices can cause. In its report, DRM recommends the adoption of safer, less harmful correctional practices that conform to professional standards and comply with federal and Constitutional requirements.

With MCIW in her district, DRM’s report hit close to home for Delegate Sandy Bartlett of the Maryland House of Delegates. In 2019, newly-elected Delegate Bartlett introduced a bill that would have codified DRM’s recommendations verbatim as the intent of the General Assembly. The bill passed the House of Delegates unanimously but failed by a split vote in the Senate Judicial Proceedings Committee. Ultimately, more than 140 legislators voted in support of DRM’s recommendations. Despite this temporary setback, DRM continues to meet with legislators and advocates, including members of the National Association of Women Judges and Maryland mental health care providers, to identify further advocacy strategies.

DRM’s definitive and conclusive findings on the harmful practices of MCIW created a powerful foothold in the struggle for prison reform as advocates across Maryland continue the upward climb towards justice for Anne and incarcerated people across Maryland.

Your ticket for the: DRM Investigation Prompts Prison Reform Efforts across Maryland