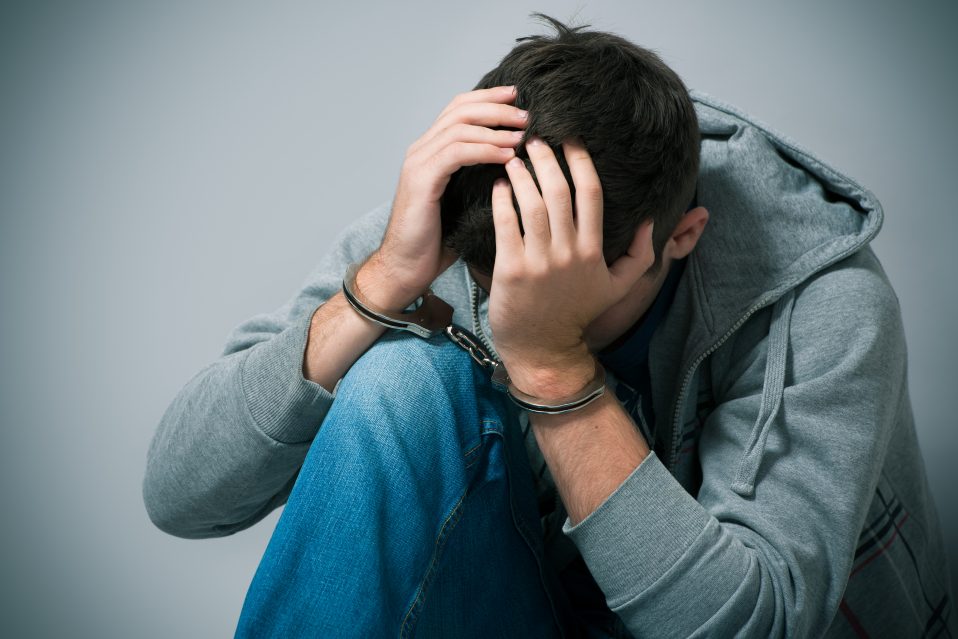 Leslie Seid Margolis, managing attorney at Disability Rights Maryland (DRM), was featured in the ABA Journal last week for her role in the passage of the American Bar Association (ABA) Resolution 103, which urges government bodies to establish and enforce legislation and educational policies that prohibit school personnel from using seclusion and restraints on students in preschool through 12th grade. She worked with the ABA Commission on Disability Rights over the past year to draft and edit Resolution 103 and was invited to speak in favor of the resolution at the ABA’s Annual Meeting on August 3, 2020. Leslie shared the story of a 7-year-old child in foster care who was restrained more than 147 times by his school’s staff—a story she “wished that she could say [was] unusual,” but one that continues to affect children across the county at high rates, particularly students with disabilities and students of color. Thanks to the vigorous efforts of Leslie and other advocates, the ABA House of Delegates expressed overwhelming support for Resolution 103 by passing it with a vote of 358-19.

Every child has the right to be treated with dignity and respect. No child should ever be subjected to abusive treatment under the guise of providing effective educational services. DRM continues its efforts to hold school systems accountable for their over-reliance on these traumatic and potentially deadly interventions and is profoundly thankful to the ABA for passing Resolution 103 and, by doing so, acknowledging that what happens to so many children across the United States is unconscionable and inhumane.

Your ticket for the: DRM’S Leslie Margolis Featured in ABA Journal