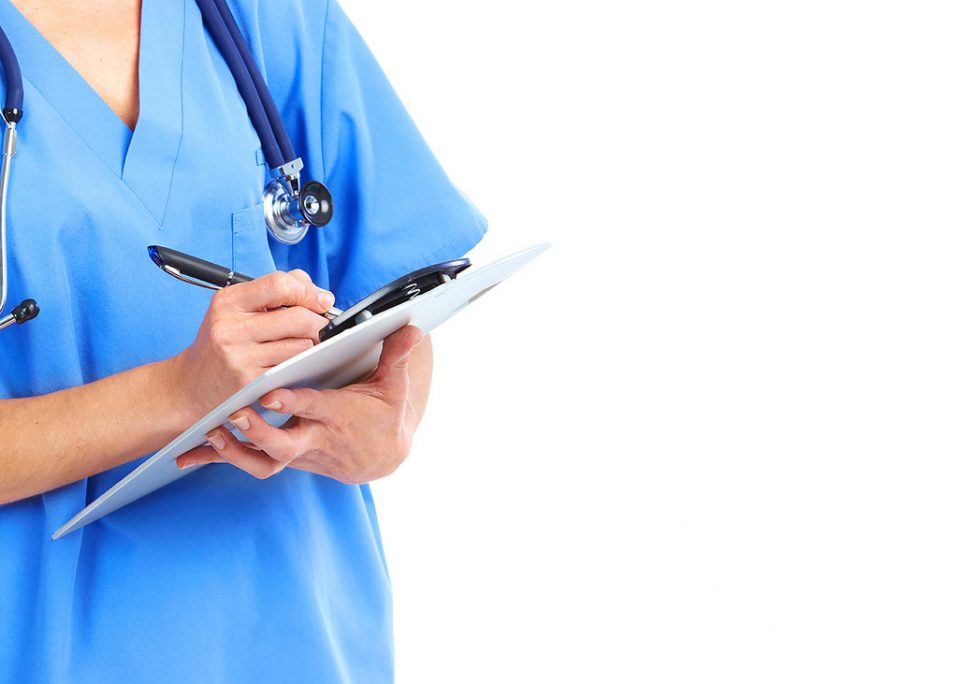 Community-based LTSS programs pay for direct care professionals, home modifications, technology and other forms of support for people who need assistance in living independently. While Medicaid also pays for LTSS in institutions such as nursing facilities, the desire for community-based LTSS has resulted in an increasing shift toward funding home- and community-based services (HCBS) so as to avoid institutional placement that limits the person’s choices and that generally costs the state more money.

For instance, if you need help with day-to-day tasks such as bathing, toileting, dressing, taking medication, preparing food or eating, the Community First Choice (CFC) program can fund a personal care aide to come to your home and provide this assistance. By definition, people enrolled in CFC would otherwise require nursing facility care; instead, many people with disabilities and seniors are able to continue living at home, whether independently or with family, with CFC support. Medicare does not fund long-term personal assistance, nor do most private health insurance plans. Medicaid fills that gap, playing a unique role in helping thousands of people to have the choice to remain at home.

Under the federal Medicaid Act, states are not required to cover these and other community-based LTSS programs; therefore, these services are at greater risk of funding cuts than mandatory services like nursing facilities. In 1999, however, the U.S. Supreme Court found in Olmstead v. L.C. that unnecessary institutionalization of people with disabilities is segregation, which Congress had sought to avoid by enacting the Americans with Disabilities Act (ADA). States must therefore provide community-based services to people with disabilities who choose that option, unless doing so would require a fundamental alteration to the program involved. Ensuring robust community-based LTSS funding conforms to the government’s obligation under the ADA. Community-based LTSS programs are also generally less expensive for the state and federal governments than institutional care. Funding a strong HCBS system thus provides the winning combination of supporting people in living a more complete life in the place they choose, complying with federal anti-discrimination law and saving money for the state and Medicaid program overall.

Your ticket for the: Views from the Field: Medicaid and Long-Term Care