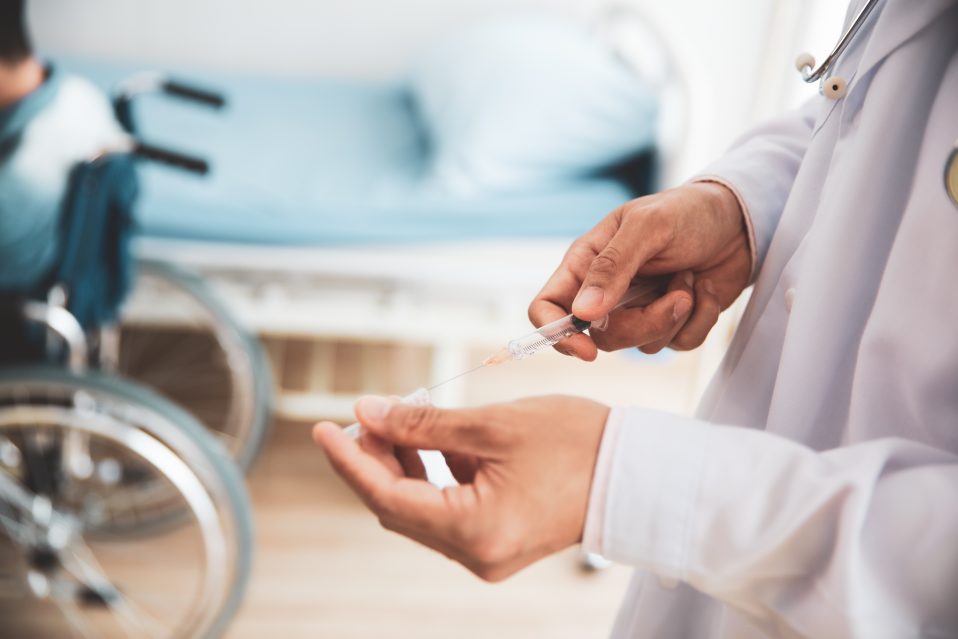 Baltimore, MD (March 12, 2021) ⁠— The Arc Maryland has dismissed its lawsuit against Baltimore City and Garrett County after both jurisdictions took actions to increase opportunities for people with intellectual and developmental disabilities to access COVID-19 vaccines. Actions taken by the County or the City include correcting information on websites that omitted people with I/DD from among those listed as eligible for vaccination in Phase 1B; posting a liaison for people with disabilities to contact for assistance; instructing staff as to the eligibility of people with I/DD; and adding people with I/DD to interest lists.

Earlier this week, The Arc Maryland announced it was suing Baltimore City, Garrett County, and four other Maryland counties, charging they were discriminating against people with intellectual and developmental disabilities (IDD) by denying opportunities for them to access COVID-19 vaccines.

Late last night, The Arc dismissed its complaint for injunctive relief against Baltimore City and Garrett County. “Baltimore City and Garrett County took actions to satisfy our complaint, working expeditiously and in good will,” said Ande Kolp, Executive Director of The Arc Maryland. She noted that there has been positive movement with other jurisdictions named in the lawsuit and expected to be able to file dismissals for Somerset and Queen Anne’s Counties later today.

Attorneys for The Arc Maryland, including Disability Rights Maryland, Brown & Barron, and Arc of the United States, noted that their communications with the jurisdictions have been positive. Megan Rusciano, an attorney with Disability Rights Maryland, added, “We understand that personnel, especially those in local health departments, have been working tirelessly to protect our citizens. We appreciate the prompt corrective actions and applaud efforts of outreach taken in some jurisdictions. However, it is critical that no one be left out and people with I/DD were being told they were not eligible.”

Numerous studies have demonstrated that people with IDD face significantly heightened COVID-19 risk. That risk may be increased for those who rely on caregivers or direct support professionals to provide assistance with daily activities, for which social distancing is often not possible. This is true for those people supported by a provider organization, such as one of The Arc Maryland’s local affiliates, and many other people living independently but benefiting from in-home support.

According to recent projections, there are approximately 93,000 Marylanders, statewide, with IDD. Only a fraction of that number receives supports from a DDA provider in a congregate setting, according to The Arc Maryland.

“There are thousands of Marylanders with IDD who live in the community who are not in a congregate living setting or supported by a disability service provider. This is the population of people who were left out of prioritization graphs, images and/or other information and forms on the defendants’ websites,” said Kolp. “Since taking action, we have been contacted by groups and private citizens, grateful for the clarification and awareness.”

The Arc Maryland is being represented in the lawsuit by Disability Rights Maryland, The Arc of the United States, and the Brown & Barron Law Firm.

Your ticket for the: RELEASE: The Arc Maryland Removes Baltimore City, Garrett County from Discrimination Lawsuit