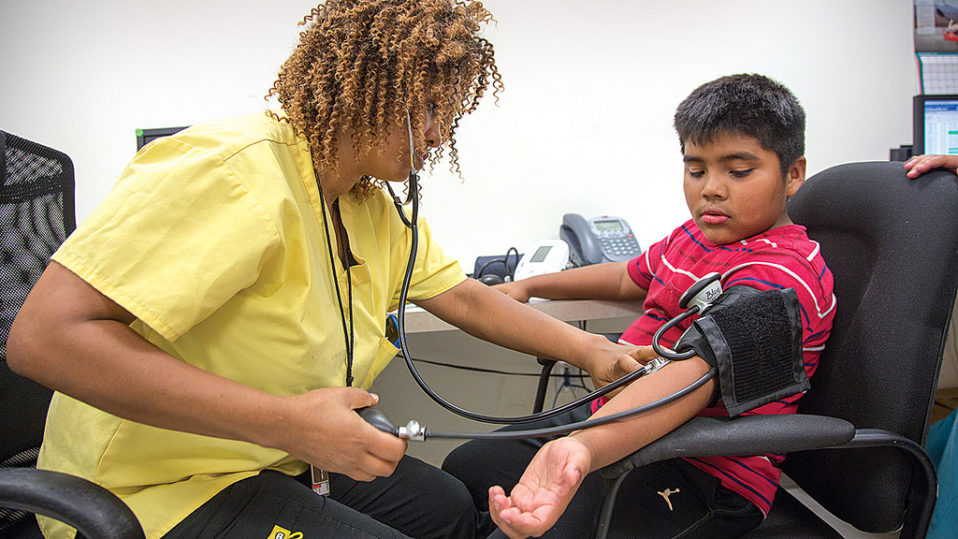 Congress and the Trump Administration are moving toward repealing the Affordable Care Act (ACA) and changing the fundamental structure of the Medicaid program. Below, we have provided additional information about these proposals and some suggested ways to get more involved. Your story can help illustrate the importance of access to healthcare and gives a voice to many other Americans facing the same issues.

A few ways that the ACA repeal and changes to Medicaid financing would affect the Medicaid program:

With less federal money coming in, either proposal would put great pressure on State funding and likely lead to cuts in services and/or eligibility.

The ACA repeal would affect everyone in Maryland, particularly people with disabilities:

Ways you can get involved today:

Your ticket for the: Share Your Story and Help Protect Healthcare