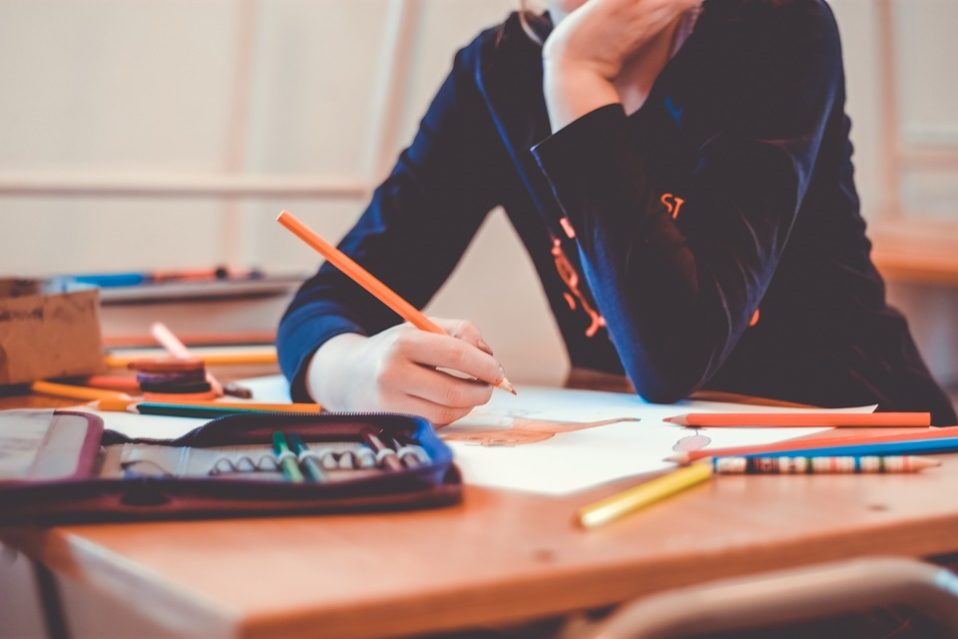 Your ticket for the: MD General Assembly Passes Bill to Eliminate Suspension for MD’s Youngest Students