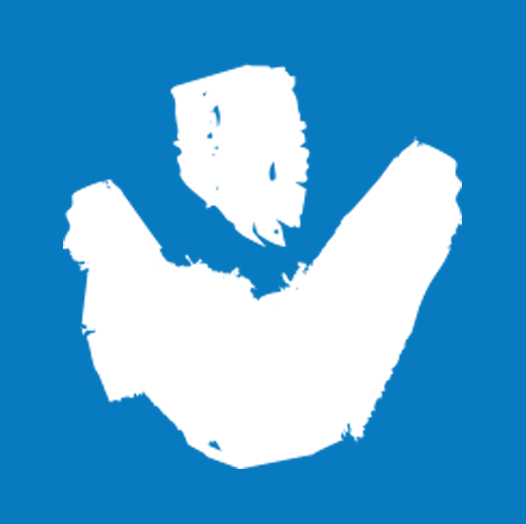 DRM received a complaint from the father of “August,” a male resident at a state psychiatric hospital who was receiving inpatient treatment for Bipolar Disorder. Throughout August’s stay at the hospital, his father attended all of his treatment planning meetings as his advocate. However, when he was transferred to a different ward, August’s new treatment team denied him the right to have an advocate attend his individual treatment planning meetings. DRM investigated by reviewing August’s records and interviewing hospital staff members. We discovered that denying residents the right to have an advocate attend treatment planning meetings was an ongoing ward practice designed to promote “patient independence” by cutting off family involvement in their mental health treatment. DRM determined that this practice was in clear violation of Maryland law. August and his family also reported that the other residents on the ward were afraid to contact DRM about the practice because they feared retaliation from the treatment team. DRM wrote a complaint to the hospital CEO and Office of the Attorney General (OAG) demanding that the practice be discontinued. During DRM’s investigation, the OAG re-educated all hospital employees on patients’ rights. DRM later conducted a monitoring visit on the ward and determined that the practice had been discontinued. We also conducted a rights presentation to all residents on the ward. A few days after the monitoring visit and rights presentation, DRM received numerous calls from ward residents to inform us about other rights violations that they had experienced on the ward.

Your ticket for the: August