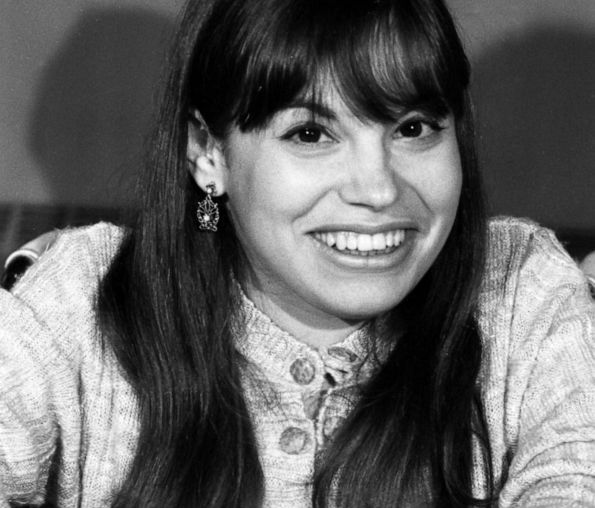 Posted on August 19, 2020
NPR’s The Kojo Nnamdi Show rebroadcast a program yesterday on the Netflix documentary “Crip Camp: A Disability Revolution,”  featuring James LeBrecht and Judith Heumann who retell their riveting stories of the genesis of the disability rights movement in the 1970’s at a Catskills summer camp.

Barack and Michelle Obama were executive producers for the documentary under their Higher Ground Productions company. Listen to the full episode as LeBrecht recounts the inspiration behind the documentary and the origins and evolution of the movement for disability rights. Heumann also speaks about the origins of her activism as well as discusses the future of the disability rights movement.

To recognize Judith Heumann’s astounding contribution to the disability rights movement, DRM has established in perpetuity The Judith Heumann Champion of Justice Award, which Heumann will present to Wade Henderson, former president and CEO of The Leadership Conference, at DRM’s 2020 Breaking Barriers Virtual Awards Gala on Thursday, November 12, 2020.

The Breaking Barriers Awards Gala is Disability Rights Maryland’s (DRM) signature celebration where individuals, law firms and organizations that have demonstrated exceptional leadership, vision and achievement in safeguarding the legal rights of people with disabilities in Maryland are recognized and honored. To learn more, go to https://www.disabilityrightsmd.org/2020-bb-gala.

Your ticket for the: Judith Heumann and “Crip Camp: A Disability Revolution”